We repair all makes and models of game consoles including Microsoft Xbox, Sony Playstations and Nintendo game consoles. 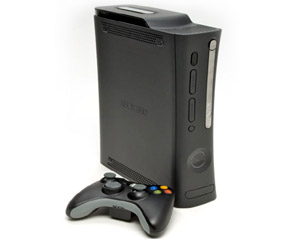 We have all the necessary Playstation spare parts including PS2 replacement lasers and blu ray lasers for PS3 to carry out same day Playstation repairs. We also specialise in YLOD Yellow Light of Death repairs on Playstation 3, a very common fault caused by overheating. 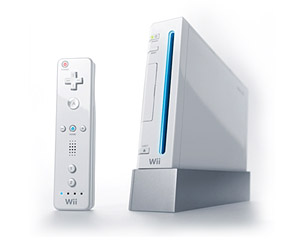 If you want to use Creative IT's console repair services, we can arrange for your console to be collected within 24 hours. Alternatively, you can take advantage of our walk-in service Monday to Saturday from 0900 until 1800. Your game console will be inspected as soon as it arrives in our repair centre, the fault will be diagnosed, a quote will be given to you and once approved, the repair will be carried out on the spot. All game console repairs carry a 90 day warranty and we ensure that no saved games or profiles will be deleted when the repair is carried out by Creative IT.